PortMiami set a new record-breaking year in collaboration with its partners. During the 12-month period ending September 30, 2019, the Port experienced a 3.4 % gain in cargo with a total of 1,120,000 twenty-foot equivalent units (TEU) and a 22% increase in cruise passenger totals, surpassing its previous world record with an all-time high total of 6,824,000 passengers.

For the fifth consecutive year, PortMiami has surpassed the 1 million TEU mark. The Port team attributes this growth to a diverse balance of global trade, supported by more than $1 billion infrastructure improvements offering shippers a strategic hub equipped to handle larger vessels. Thanks to these improvements, the Port is now witnessing the advantages of servicing bigger ships, which amount to less vessel calls with an increase use of crane lifts. These efforts have reduced environmental impacts while sustaining growth.

On the cruise side, the growth is strengthened by the development of new business.  Royal Caribbean International officially opened Cruise Terminal A, the Crown of Miami, and celebrated the arrival of the world’s largest ship, the Symphony of the Seas. Norwegian Cruise Line also welcomed the Norwegian Bliss.  Carnival Cruise Line added its new Carnival Horizon. Viking Ocean Cruises introduced the Viking Star and Viking Sun.  Additionally, MSC Cruises welcomed the MSC Armonia.

“PortMiami’s development wouldn’t be possible without its dedicated partners including the cruise and cargo lines, the U.S. Coast Guard,  U.S. Customs and Border Protection, Biscayne Bay Pilots, International Longshoremen’s Associations’ Locals 1416 and 1922, Miami-Dade Police and Fire Departments, among so many others,” said the Chairwoman of the Tourism and the Ports Committee Rebeca Sosa. “New facilities, including cruise terminals and berths are in the works to accommodate the industry’s new generation of vessels.  I am so proud of PortMiami, what it has accomplished, and where it’s heading.”

“The strong performance at PortMiami, one of Miami-Dade County’s main economic engines, is great news for our community," said Mayor Carlos A. Gimenez.  “The growth figures confirm our role as a leading global gateway and demonstrate the continuing draw of the Port. I am proud of what we’ve been able to accomplish. I want to thank our cruise and cargo partners for working with PortMiami’s Director and CEO Juan M. Kuryla and his team on extending their business relationships. I will continue to work with the Port and its partners on additional opportunities.  Everybody stands to gain from sustainable growth at our seaport.” 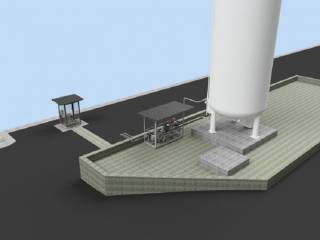 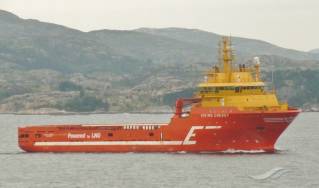 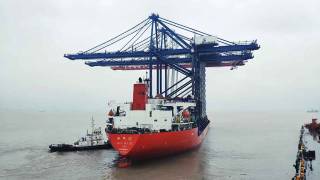 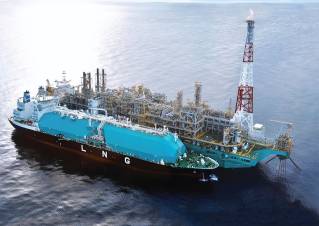 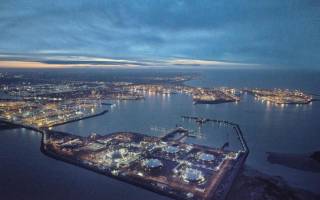 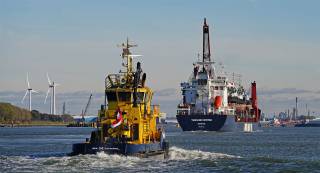